Ona Artist is a model, artist, and musician who splits her time between NYC and the American West. A dancer from a young age, she began modeling when she was 16 and started her modeling Instagram when she was 20. After one of her pics was posted on the now defunct @TheButtBlog, her IG began to grow rapidly and is now close to 4M followers. She also maintains an active presence on Twitter, Tik Tok, and OnlyFans. While her social media numbers continue to grow, she founded YourBestInsta.com in 2020 to help other women achieve success through Instamodeling.
As a visual artist interested in the fertile confluence of celebrity, arousal, and performance, she has had works shown and sold in numerous galleries and art fairs around the world, and critics have compared her to Marina Abramovic, Cindy Sherman, and Andrea Frasier, among others. With an MFA from Parsons, she has had hundreds of articles about her work in Artforum, Monopol, Vice, and more, she’s written on a variety of topics, including #paythenipple, male-focused female performance, and slut-shaming in the art world, and she published the first artistic analysis of Instamodeling (The Self-Made Supermodel) on Rhizome.org.
Ona’s music is released through The Orchard and soundtracks many of her Reels and Tik Toks as well as her music videos. Her first EP (Sex Rock) dropped in 2016, and her debut album (Onamania) in 2018. She is also a singer and pianist for The Good Hard. Upon Onamania’s release, Playboy said, “there are few singers who are so unique, so individual, so highly talented that they’re known by just one name. Beyonce. Madonna. Picasso. Prince. Perhaps it’s time you add another name to that list: Ona.”
Her modeling can be found on IG at @OnaArtist, her art is for sale through this website, and her music can be heard on all major streaming sites. 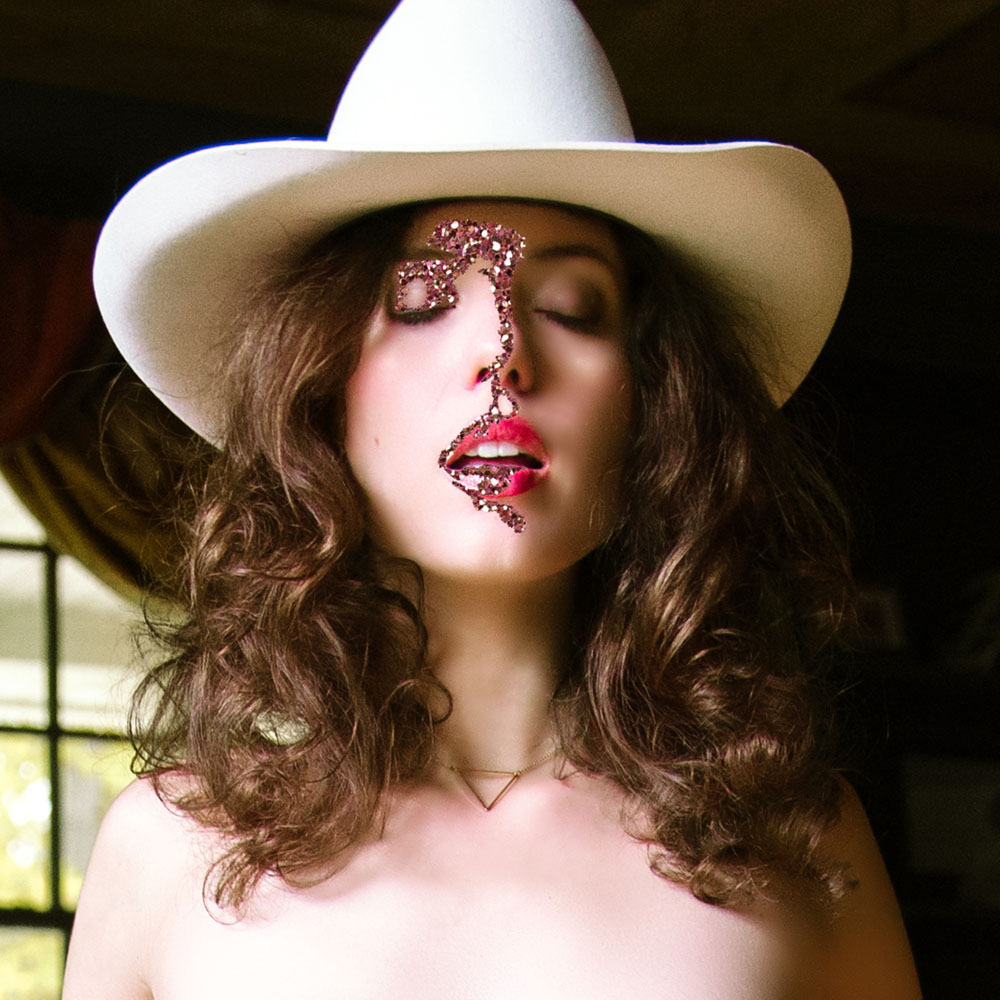 (other) porno-critical works smoothly read as “feminist,” while (her) work sits in a more uncomfortable—perhaps more honest—contemporary truth about the place of women in the art world.”

If you're not familiar with ONA's music, buckle up...The song cooks and its uptempo, driving indie rock showcases promise that goes beyond her traditional modeling.

There are few singers and artists who are so unique, so individual, so highly talented that they’re known by just one name. Beyonce. Picasso. Madonna. Prince. Perhaps it’s time you add another name to that list: Ona. She’s both a singer and an artist. And as you’ll see on her Instagram or hear from her songs on Spotify, she’s a singular talent. So, let’s start your weekend off right: do yourself a solid and enjoy the undeniable sexiness of her one woman self-made photoshoot.

A resonant voice in the new feminist art wave, (her) work often triumphs sex positivity by reframing the power dynamic between model and photographer and challenging the notion that provocative imagery is less than art